Programmatically Interact with GeoServer in Python

The 3 Ways to Configure GeoServer

As a reminder, the configuration of GeoServer (adding data, configuring services, security, logging, etc.) can be done via 3 different channels: 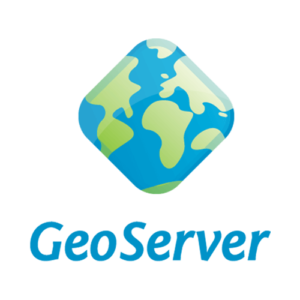 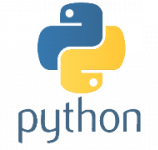 From the Python environment, the most obvious way to interact and configure GeoServer is most certainly the HTTP REST interface, even if it looks like everything that can be done via the administrative Web interface is not necessarily available via HTTP requests (ex: trigger the recalculation of the bounding box based on the data for a given layer)

Any cookies that may not be particularly necessary for the website to function and is used specifically to collect user personal data via analytics, ads, other embedded contents are termed as non-necessary cookies. It is mandatory to procure user consent prior to running these cookies on your website.